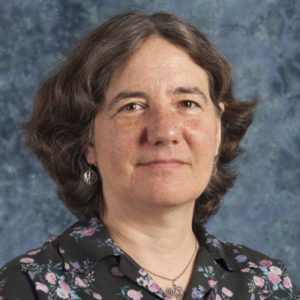 Ethnobotany is the study of the interactions between human cultures and plants.  As  such it is an extremely broad field that crosses disciplinary boundaries.  It includes economic botany, the study of the human uses of plants in all aspects of culture.  However, ethnobotany also includes aspects that do not involve the practical uses of plants, such as linguistic/cognitive studies of how plants are perceived, named, and classified in various cultures, or studies of the history of human impacts on the environment.  The University of Wisconsin-Madison is an excellent place for the study of ethnobotany because there are people all across campus who do research in areas encompassed by ethnobotany, even if those researchers would not necessarily identify themselves as ethnobotanists, but rather as geneticists, archaeologists, geographers, horticulturalists, paleoecologists, anthropologists, linguists, pharmacologists, etc..  My own ethnobotanical research concentrates on the evolution and the conservation of diversity of crop plants and their wild relatives.

The domestication of crops is one of our most important human achievements. Through my interdisciplinary research program I work to elucidate the history of domestication of crops, the continuing human influence on their evolution, and the implications of this influence for conservation of the diversity of crops and their wild relatives. I am particularly interested in meeting the challenges that polyploidy and clonal propagation introduce to understanding the evolution of crops.

I combine research tools from different disciplines to address questions in crop evolution under human influence, integrating systematic botany, ethnobotany, and conservation genetics. The powerful phylogenetic tools of systematics can reveal the origins of polyploids and domesticates in the context of their relationships with their wild relatives. Combining the tools of conservation genetics and ethnobotany can provide information about how biotic and social factors interact to affect the distribution and dynamics of genetic diversity within domesticates and their allies. When used in concert, the results from these three disciplines can provide insights about evolution and conservation that concentration in a single discipline might overlook. Data from one discipline can inform and guide research in the others by suggesting hypotheses that can be tested using different tools.

My research studying the domestication and evolution of polyploid crops has concentrated to date on the octoploid tuber crop oca, Oxalistuberosa Molina. Oca is one of several dozen Andean domesticates, and is second only to potatoes among tuber crops in the diet and farming system of millions of Quechua and Aymara subsistence farmers in the Central Andes. Research on oca and its allies provides a system for study of fundamental questions about the evolution of polyploidy and the genetic consequences of clonal propagation.

I am a co-editor of the book Documenting Domestication: New Genetic and Archaeological Paradigms, published in 2006 by University of California Press. (M.A. Zeder, D. Bradley, E. Emshwiller, and B. Smith, editors). I was responsible for the section on Genetic Documentation of Plant Domestication, and author or co-author of the following chapters:

Emshwiller, Eve. 2002. Ploidy levels among species of the Oxalis tuberosa alliance as inferred by flow cytometry. Annals of Botany.89(6): 741-753.

Emshwiller profiles on Academia.edu and on LinkedIn

More information on Eve Emshwiller’s research may be found at the following sites at the Field Museum (not updated since 2006): 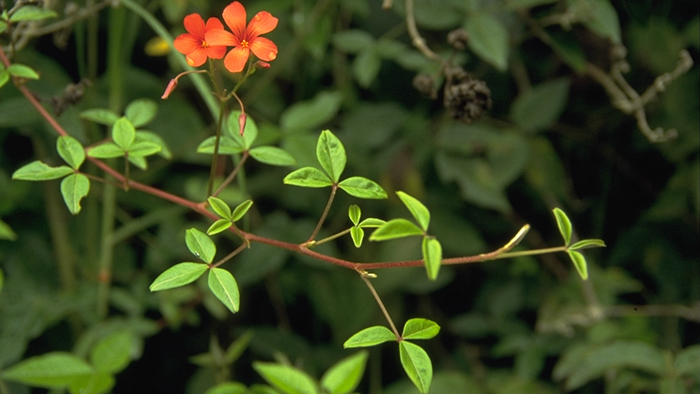